Tag Archives: Shoe Dog: A Memoir By The Creator Of Nike Review 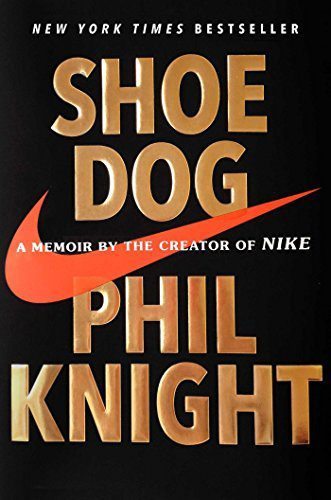