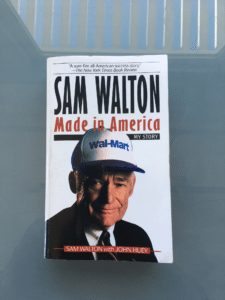 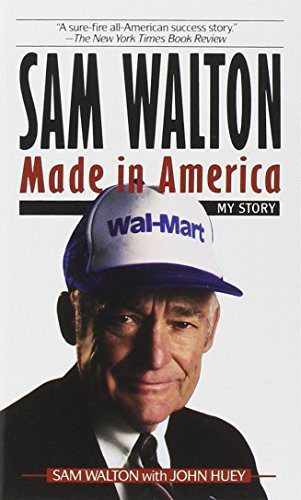 This book is of incredible value and for the price that can not be over stated. If you are an entrepreneur take a look at this amazing autobiography. The essential wisdom Sam Walton shares while building his business is amazing. There is gold after gold of valuable information inside the pages. 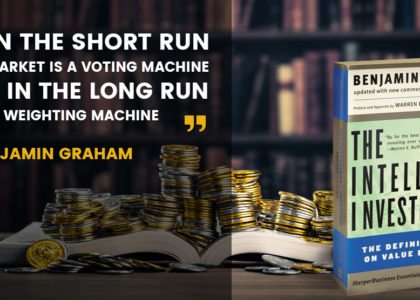 The Lean Startup: How Today’s Entrepreneurs Use Continuous Innovation to Create Radically Successful Businesses
Recent Posts
Like Us On Facebook