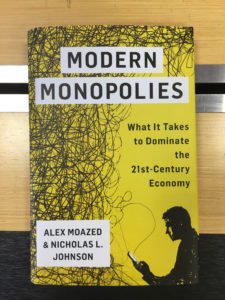 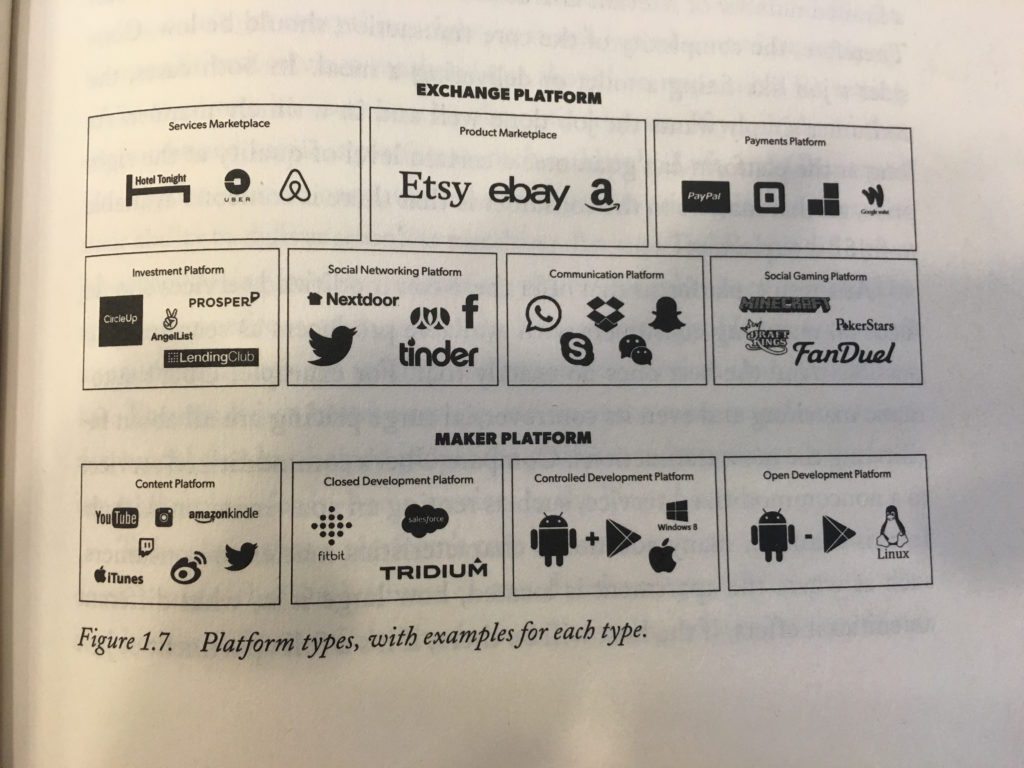 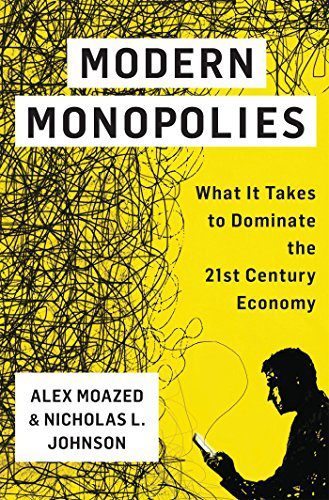 Modern Monopolies is an entertaining economic explanation of the platform business model that is pioneering startups of today and of the future. A must read for serious entrepreneurs and those interested in the tech startup world.