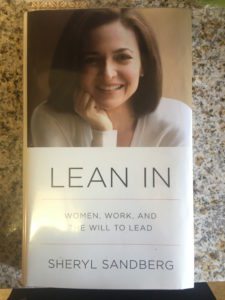 Steal Like An Artist: 10 Things Nobody Told You About Being Creative

The Life-Changing Magic of Tidying Up: The Japanese Art of Decluttering and Organizing
Recent Posts
Like Us On Facebook